Dr. Mae In The News

“John Glenn said, ‘If she comes up with the same answer, then the computer’s right”
-Katherine Johnson, NASA mathematician
Neil Armstrong took one one small step for man, but Katherine Johnson took one giant leap for all women as the mathematician who calculated the path to the moon. Celebrate this living legend’s...Read More » As a child, Mae Jemison worried that aliens would get the wrong idea about humanity from looking at the all-white, all-male crews of the earliest space missions. 25 years ago today, she...Read More » The panel featured a surprise appearance by actress...Read More » A Letter to Your 18-Year-Old Self: Alires Almon Jemison: 'Life is best when you live deeply and look up'

To have a happy and fulfilling life, you need to “live deeply and look up,” according to Dr. Mae Jemison, who addressed graduates at Rice University’s 104th commencement May 13 in the Academic Quad. Dr. Mae Jemison has gone to places few women (or even men, for that matter) have gone before — space. In 1992, she became the first Black woman to visit space, and today the physician, engineer...Read More » Why Women Weren't Allowed to Be Astronauts 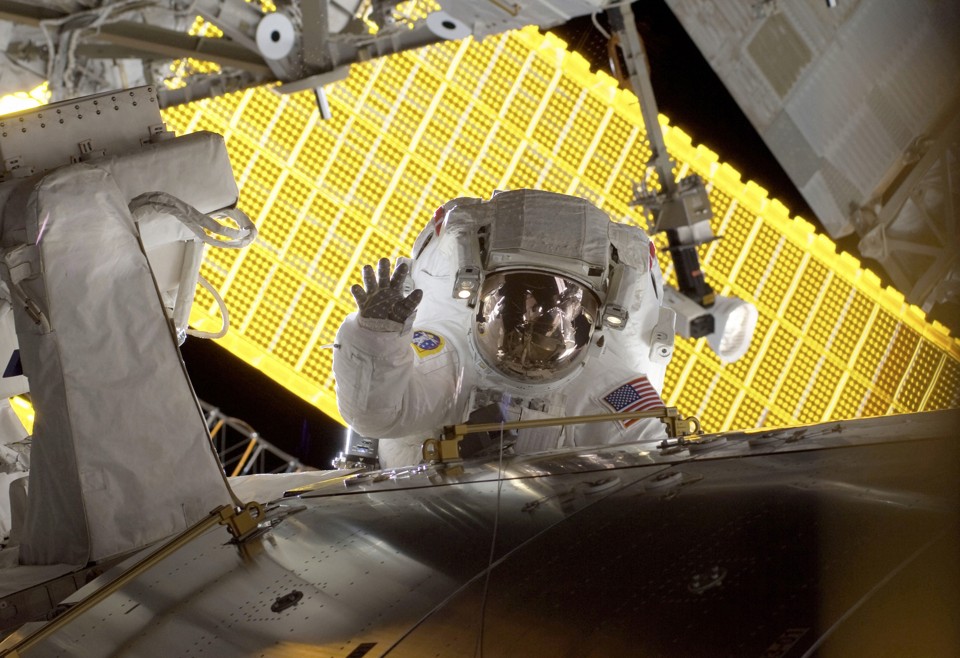 Critics had plenty of reasons for wanting to disqualify women from spaceflight in its early stages—but none of them stuck. Mirrors for My Daughter’s Bookshelf While fixing my 4-year-old daughter’s bookshelf, I noticed something missing on the glossy covers of her picture books: girls...Read More » Dr. Mae Jemison, who grew up on Chicago’s South Side and rose to become the first woman of color astronaut to fly in space, declared at Northwestern University Monday (Jan. 23) that Americans of all backgrounds should strive...Read More » A prototype of the EmDrive, as seen in a test chamber at a NASA lab
PHOTOGRAPH...Read More » In October, President Obama penned an op-ed for CNN announcing a partnership between NASA and private companies to start building habitats...Read More »

Dr. Mae Jemison is a genius, offers real advice for kids and adults about STEM National Geographic Channel, Academy and Emmy-winning producers Brian Grazer, Ron Howard and Michael Rosenberg of Imagine Entertainment; and Academy Award-nominated and Emmy-winning producer Justin Wilkes and Dave O’Connor of RadicalMedia have joined forces to launch viewers farther into outer space than ever before with the global event series...Read More » Newswise — BLOOMINGTON, Ind. — Dr. Mae C. Jemison, astronaut, engineer, entrepreneur, physician and educator, has been named a leader-in-residence at the Indiana University Kelley School of Business, serving as its Poling Chair of Business and Government,...Read More » TUSKEGEE, Ala. (August 16, 2016) — Famed astronaut and scientist Dr. Mae Jemison will open Tuskegee University’s 2016 Lyceum Series. Jemison, the first woman of color to go into space, is one of the nation’s premier speakers on issues of health care, social responsibility, technology and...Read More » Spacecraft Daedalus Projected to Land on Mars in November of This Year; NEW YORK (AP) — With famed physicist Stephen Hawking at his side, an Internet investor announced Tuesday that he’s spending $100 million on a futuristic plan to explore far outside our solar system. Welcome to our weekly gallery of amazing art by our great collection of artistic talent, all working from YOUR suggestions! 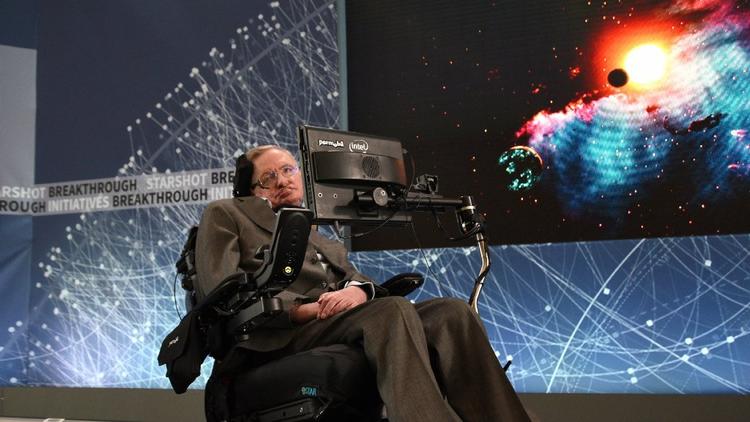 This is not your granddad’s moonshot. Russian billionaire Yuri Milner...Read More » Yuri Milner and Stephen Hawking are teaming up to send 100-million-mile-per-hour bots deep into space.

The $100 million initiative intends to develop light-propelled nanocrafts that will get us to Alpha Centauri, the next closest star system to the Solar System. Keep in...Read More » Many of the scientists and mathematicians who worked on the project that carried the U.S. into space, to the moon, and eventually to Mars, were women.Read More »